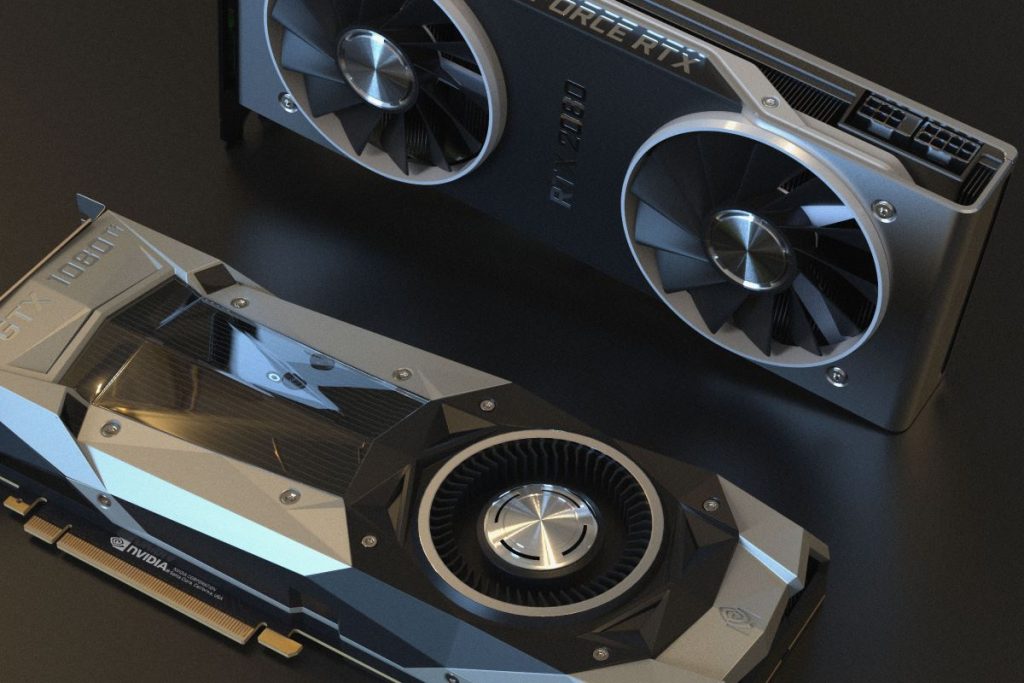 Nvidia’s track record for the past few weeks has been nothing short of amazing, and many of the reviews online can attest to the performance delivered by the flagship lineup of RTX 3000 series cards. However, one major critique of the initially released models was the lack of VRAM, so plenty of PC enthusiasts are still waiting on the higher VRAM variants. Recent news, though, sad to say, points to these higher VRAM RTX 30-series cards being canceled.

Yes, you read that right, Nvidia is not postponing the launch of higher VRAM variants but flat out canceling the launches for these SKUs. And although we haven’t received any official statement from Nvidia, independent sources claim that Nvidia has just told its board partners that the launch for the higher VRAM models will not proceed as planned.

Specifically, the cancellation refers to RTX 3080 20GB and the RTX 3070 16GB variants, the latter still waiting for its initial launch on the 29th of October. We’ve already seen the RTX 3070Ti leave the 30-series lineup, and it seems we’ll be adding two more cards into the canceled list. 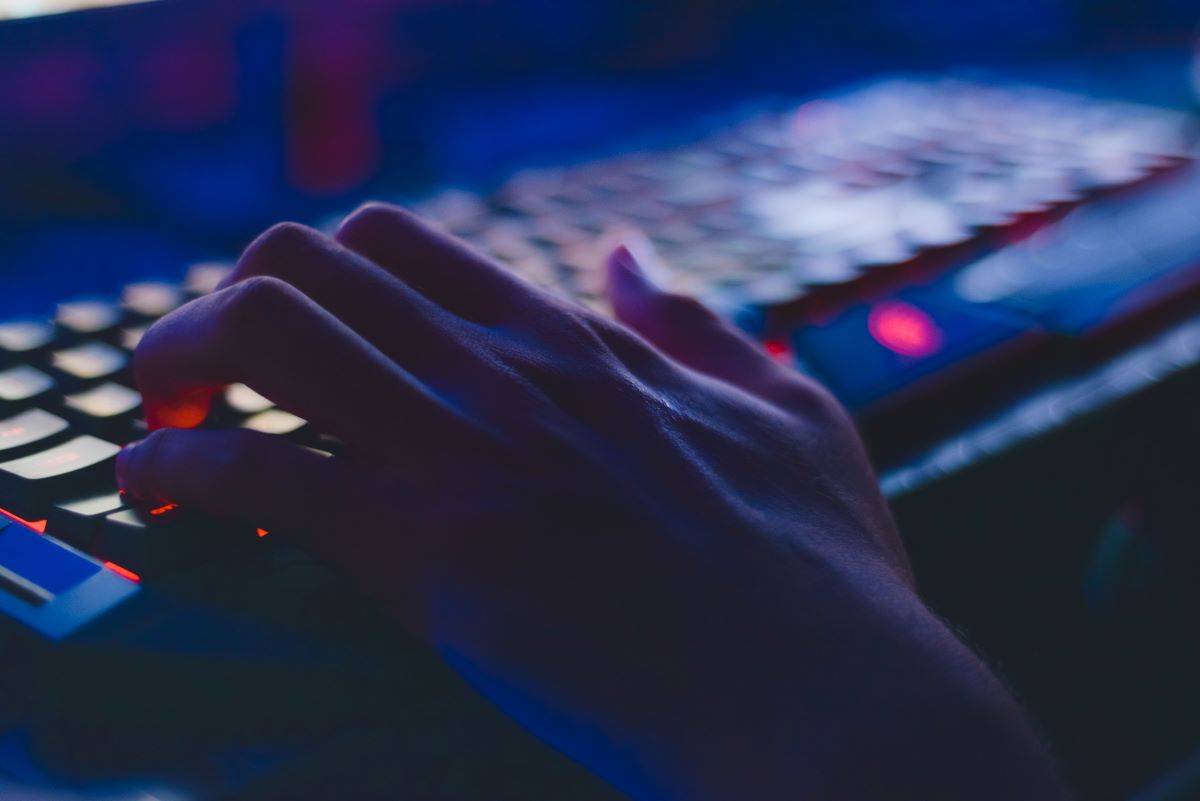 Why Are They Cancelling The Launch?

As of now, we have zero information on the official reason for canceling the launch. However, we can speculate one of two reasons that could have potentially led to this decision; (1) Being unable to keep up with current demand for RTX 3000 cards and (2) a potential shortage of supply GDDR6X memory.

#1 Can’t Keep Up With Current Demand

If you’re caught up to date and have been following the news on RTX 3000 cards, you probably know the amount of hype surrounding these next-gen GPUs on launch day. However, most people dealt with a bad hand when they saw stocks of these cards flying off the shelves in mere minutes, leaving only the lucky to savor the performance gains. Until today, we still see demand for these cards only increasing. If Nvidia can’t keep up with the original variants’ manufacturing, then something has to go. In this scenario, we speculate that the cancellation was due to cutting corners to meet demand.

Secondly, we suspect that there’s a potential shortage of GDDR6X memory, severely hurting the amount of GPUs Nvidia can manufacture and send out to board partners and retailers. Since GDDR6X is still relatively new and debuted on the most recent RTX 30-series lineup, these faster memory speeds could still be streamlined in production. And until the manufacturing processes for the higher bandwidth memory are established and foster automation, we might have to wait even longer before seeing the next batch of RTX 3000 cards.

What To Look Forward To

On brighter news, there are some things we can still look forward to despite the cancellation of the higher VRAM variants for the RTX 3080 and 3070. And while most of this news is still in the air, let’s hope these continue as planned for the RTX 30-series lineup.

For the waiting on a more affordable RTX 3000 card geared towards price to performance, you can rest assured that the RTX 3060Ti is still dated to launch for mid-November. On relevant topics, you might want to look into AMD’s lineup as well since they’ll be releasing their flagship Radeon cards and Big Navi any time soon.

Furthermore, RTX 3070 performance leaks spread like wildfire with their benchmark scores on Ashes of the Singularity. Admittedly, Ashes of the Singularity is more CPU intensive as opposed to GPU dependent, so it technically doesn’t display the full potential of the RTX 3070. However, any benchmark we can get our hands on is more than welcome to give us a basic understanding of what to expect. And based on the leak benchmarks, the RTX 3070 seems to perform marginally better than the RTX 2080Ti.

While the new PC tech and GPU performance road has been bright and hopeful, we won’t deny that it’s been bumpy. We hope to see more to come out as we enter the last quarter of 2020, but try not to set your standards too high because many issues can still be afoot.