Learning About Digital Innovation for the Healthcare Industry 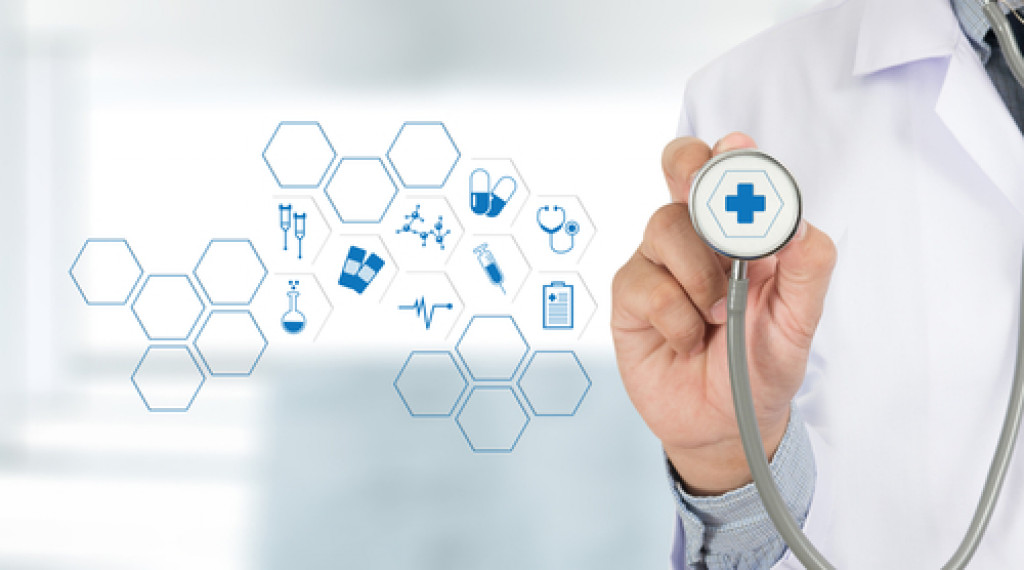 The healthcare industry continues to experience immense digital transformation since it started to improve its back-office processes in the 1900s. It was back in the 1920s when healthcare professionals first used the systems of the health information management industry. During this time, they started recording every part of patient care, including detailed documentation, patient complications, and the results of the care they give to their patients.

Eight years later, an effort to standardize medical records was born. Then, in 1971, a computerized physician ordering system called Eclipsys was created. This was followed by more systems, such as the Health Evaluation through Logical Processing (HELP), Computer Stored Ambulatory Record (COSTAR), and the Regenstrief Medical Record System, which was created in 1972.

The creation of the desktop personal computer in the late 1970s further led to the development of healthcare information technology. Since then, many modern technological innovations were created, making patient care a little easier for the healthcare industry.

In the 1980s, people in the medical field started to look at the feasibility of electronic health records (EHR) for use in healthcare. A study done by the Institute of Medicine (IOM) found security issues with the system. High costs and lack of standards were the primary reasons people in healthcare had doubts about using the system. Now, standards have been set by the IOM regarding the use of EHR, and almost every healthcare practitioner is now using EHR in their fields.

In the 2000s, the use of EHR became commonplace. Medical healthcare providers migrated to the use of electronic healthcare record systems in 2011, and the number of EHR adoptions doubled within seven years, with 96% of hospitals using it. The rise of the use of this system was due to the federal government mandate and the promised incentive reimbursement for those who use the system. 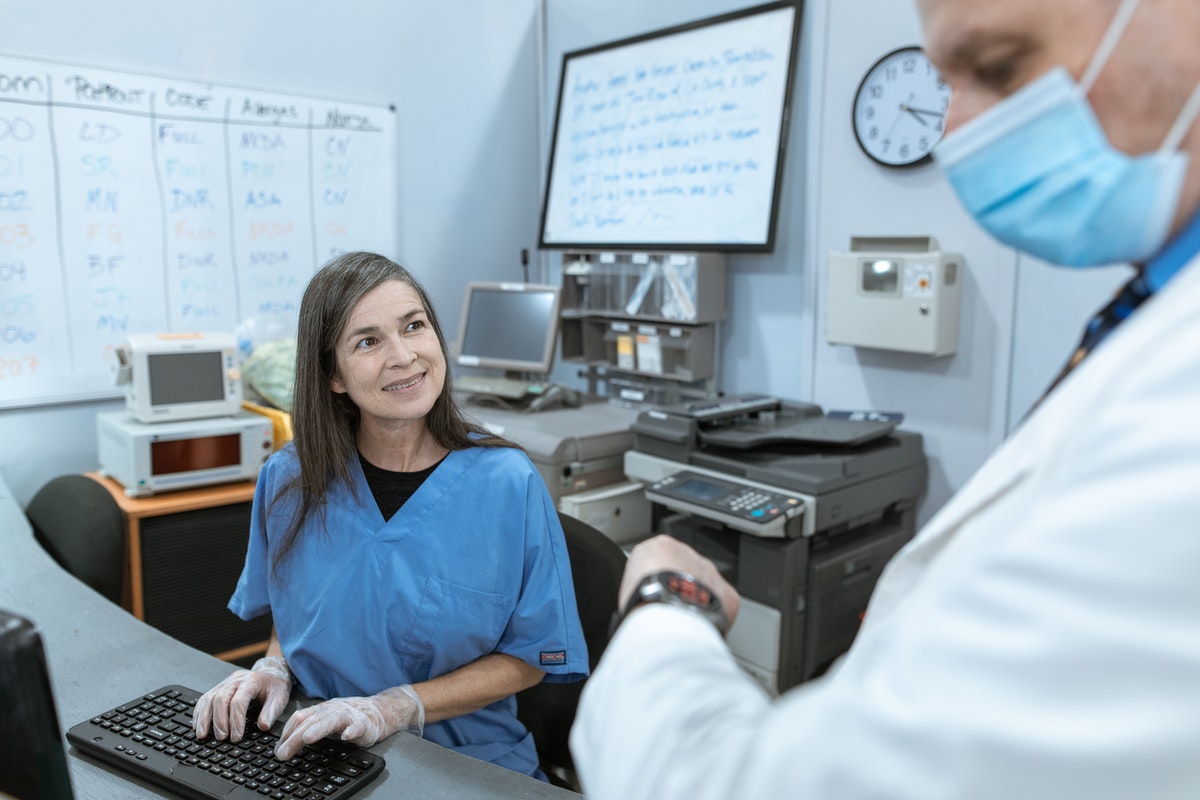 Apart from EHR, a system used to track patients, and their medical data was also introduced. Known as the Master Patient Index (MPI), this system was a patient registry device used to hold the demographic information of patients receiving healthcare services. MPI assigns each patient a unique identifier that can be searched by every healthcare service to identify each patient and their medical histories. Included in the registry are the names of the patients, their age, gender, medical histories, healthcare facilities they visited, and many more.

In 2004, President George W. Bush stated his plan to provide Americans access to EHRs within the next 10 years during his State of the Union address. This plan was put into fruition when President Barack Obama signed the HITECH Act or the Health Information Technology (HIT) for Economic and Clinical Health Act, a component of the American Recovery and Reinvestment Act (ARRA) of 2009. The primary purpose of this Act was to promote the implementation and meaningful use of health information technology.

The modern era has given birth to more innovative technologies used in healthcare. While the interfaces of the EHRs are still being improved to serve better the professionals who need them, other more advanced technologies are also now being used. These include devices that use the Internet of Things (IoT), automated healthcare administration, cloud-based computing, application programming interfaces (APIs), and many more.

A good example of these modern devices is the Splunk Healthcare device, which uses the Internet of Medical Things (IoMT) to connect patients, healthcare providers, and other medical devices by sending important information via a secure network. Splunk for healthcare uses real-time performance monitoring, allowing healthcare providers to visualize, analyze, and monitor machine-generated data coming from any source.

These sources include EHRs and connected medical devices. Real-time monitoring allows healthcare providers to reduce the risks and the costs involved, streamline the audit functions, and gain real-time statistics on the service level agreements (SLAs).

Splunk also provides better security by identifying possible data breach or leak incidents. It helps secure patient information by taking proactive measures when unauthorized login attempts are detected. These measures demonstrate compliance with the Health Insurance Portability and Accountability Act (HIPAA) of 1996 and other requirements mandated by the government.

With Splunk, healthcare providers can reduce their risk of getting into legal battles with patients. Splunk also helps in monitoring patterns of fraudulent claims. It helps detect fraud by scanning through the various patients’ data in real-time.