Technologies That Revolutionized Our Day-to-day Living

In the 1990s, having a mobile phone and DVD with a bulky design is enough to amaze people and bring ease and entertainment. A lot has changed in just a few decades since today; everything can almost be automated. Here are the technologies that have altered the way we live and view the world today:

There is no doubt that the Internet has changed our lives. It is now difficult to imagine a life without it. To date, we are in the midst of a global crisis; it shifted from being an option to a necessity. What used to be unknown can go viral and be seen by millions around the world. Hungry? Just search for the food you crave, place an order online, and voila, cravings satisfied. Want a new gadget?

With just a few clicks and few days and it will arrive at your doorstep. Want to learn a course only offered in another country? You need not book a flight and pack your bags, study within the comforts of your own home. Want to see your family or friends but can’t visit them? Hop into a video conference! The Internet has opened doors to endless possibilities.

The Internet wouldn’t be as convenient as it is today without the help of Wi-Fi. It enables several devices to connect to the Internet wirelessly. Just think of connecting your computer or phone to a cord; you would be bound to stay at a single place. Good thing; we can roam without much hustle as long as our devices are connected.

The functions of mobile phones used to be limited to texting and calling. Now, it is a calendar, alarm, notepad, flashlight, mp3, photo and video album, alarm, radio, scanner, recorder, compass, remote, mailbox, and so much more rolled into one compact gadget. A lot of smartphones also prides in having high-resolution cameras for those into photography or vlogging. Fingerprint scanners are also included for increased device security. 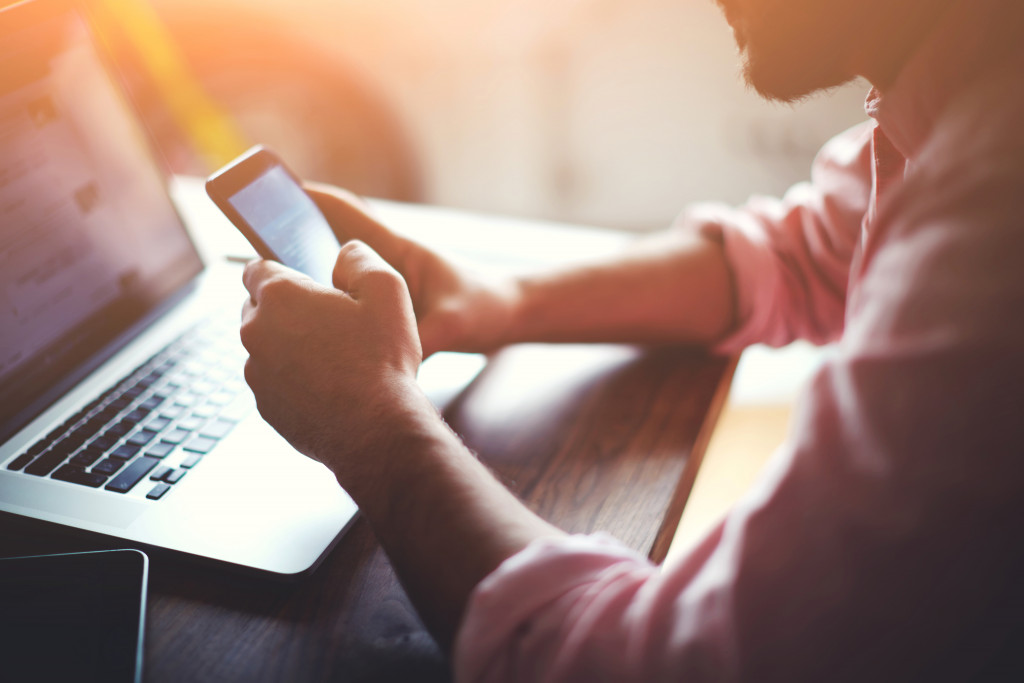 Cars are essential, especially when the public transportation system is not accessible to where you live. Today, cars have evolved from being diesel-powered to being electrically charged. There is also a combination of both referred to as a hybrid. Now people hype around self-driving or autonomous cars. The idea is simple: a vehicle is built with cameras that can track and detect objects around it and react in case it is about to steer into one. The built-in computers are also designed to know all the driving rules to navigate to their destination. Currently, only semi-autonomous cars are for sale, but the full version is not in the far future.

Ranging from bank robberies to murder, GPS has helped the police force solve several crimes. Although whereabouts being constantly monitored and possibly violating one’s privacy can make people question whether to embrace GPS, its advantages outweigh the disadvantages. Tracking solutions such as PassTime GPS can help you keep an eye on your motor vehicles and other valuable assets.

Drones can be used for aerial photography, express shipping and delivery, storm tracking and forecasting, building safety inspections, geographic mapping, thermal mapping for search and rescue operations, and law enforcement and border control surveillance. Currently, some hospitals also use drones to transport COVID-19 supplies. Drones are the solution when there is little manpower and the tasks to be carried out bears potential harm.

3-D printers can create different products based on the computer-aided design (CAD). These can use various materials such as plastic, carbon fiber, and metallic fiber. 3-D printers are highly flexible due to the variety of materials and designs that can be made. It is also possible to dominate the world of manufacturing since only a prototype is needed to create a ton of end-products.

Even houses can now be built through 3-D printing. It is seen by many in the construction industry as a means to cut costs and damage in the environment since the amount of cement used in such construction is reduced. It can also be an alternative when there is a scarcity of skilled bricklayers.

Living in the 21st century feels like we are heading to the future where everything that used to be called impossible or even absurd is what occupies and makes our day-to-day life interesting. Some opine that technology has made our lives easier and more connected, while others remain skeptical, fearing the loss of jobs that belonged to humans. But one thing is for sure, technology has altered our lives, and we are to see more.