The Evolution of Technology: Why It’s Becoming Smaller Over Time 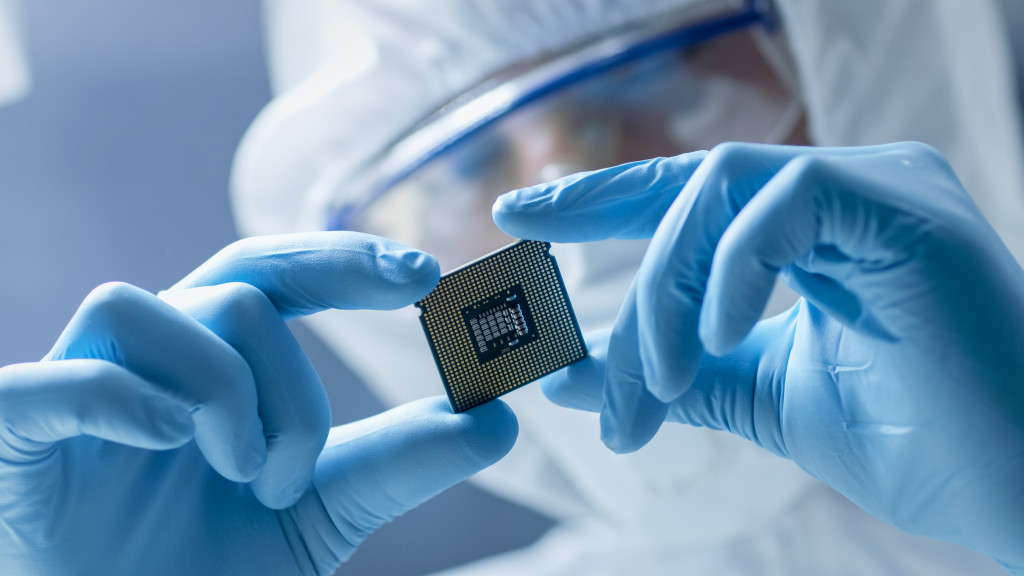 Technology has come a long way since the days of the first personal computers. Remember those massive desktop towers that took up so much space on your desk? Today, we can do more with a device that fits in our pocket than those old behemoths could ever dream of. But why is technology becoming smaller as time goes by? Let’s take a look at a few reasons why.

Moore’s Law is one of the primary reasons technology is becoming smaller over time. Named after Gordon Moore, one of the co-founders of Intel, Moore’s Law posits that the number of transistors on a given integrated circuit will double approximately every two years. This simple observation has held true for several decades and continues despite slowing down. As transistor counts continue to increase, manufacturers can pack more and more functionality into ever-smaller devices.

Many people credit Moore’s Law for the incredible shrinking of technology over the years. He predicted that chip makers would eventually produce microprocessors with more than 10,000 transistors. In 2014, Intel released a chip with over 5 billion transistors. We’ve come a long way in a short time, and it’s all thanks to Moore’s Law. 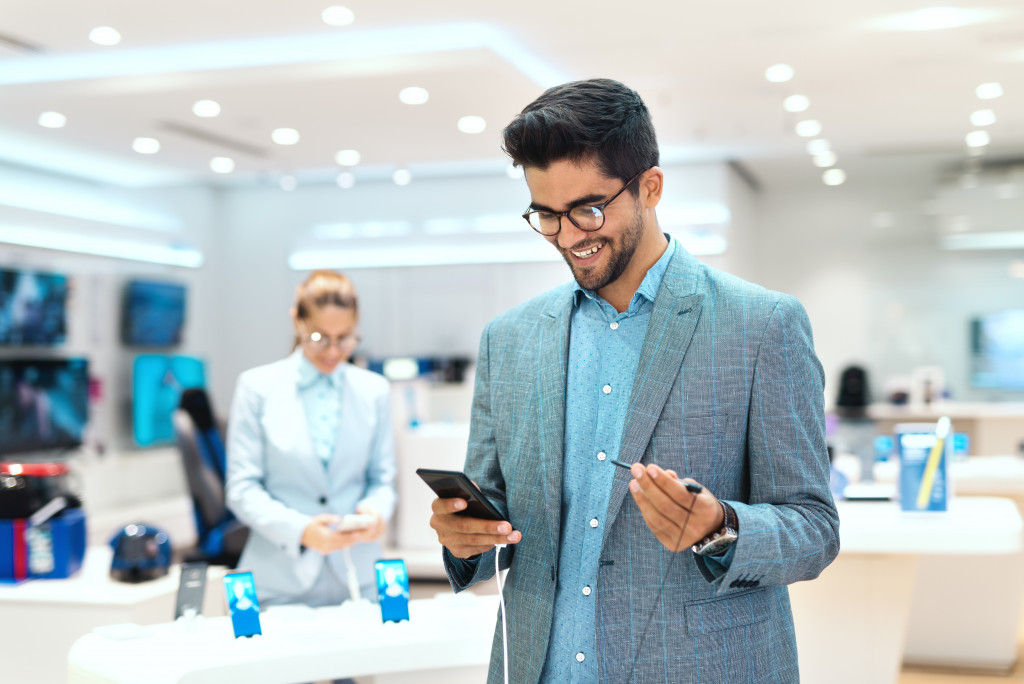 2. The Consumerization of Technology

Another reason why technology is becoming smaller is due to what’s known as the consumerization of technology. Most technological advances were driven by large corporations and enterprises in the past. They would develop new technologies and then release them to the general public later down the line.

These days, however, individual consumers are often driving innovation. We’re seeing this play out in the realm of Wearable tech, where devices like fitness trackers and smartwatches have become extremely popular in recent years. There are also plenty of other examples, such as the smartphone, which has revolutionized the way we live and work. As consumer demand for smaller, more convenient devices continues to grow, manufacturers will respond by releasing ever-smaller devices to meet that demand.

Availability of space is also a limiting factor regarding the size of technology. In the early days of computing, devices were massive because there was simply no other way to fit all the necessary components into a smaller form factor. But as technology has progressed, we’ve seen more of the likes of custom mini PC devices that can do everything a full-sized desktop can, but in a much smaller form factor. These custom mini PCs are made possible by technological advances that allow for smaller and more efficient components.

Finally, another reason why technology is getting smaller over time is due to advances in materials science. In particular, nanotechnology—the study and manipulation of matter on an atomic or molecular scale—plays an increasingly important role in developing small devices. Thanks to nanotechnology, we now have materials like graphene, which is just one atom thick but is also incredibly strong and conductive. This allows manufacturers to create smaller devices that pack a bigger punch in terms of both power and functionality.

While it is still early for nanotechnology, there is no doubt that it will play an important role in making technology smaller and more powerful in the future. We can expect to see ever-smaller devices that pack an increasingly large amount of power and functionality. Some experts even believe that nanotechnology will eventually lead to the development of devices that are invisible to the naked eye.

An excellent example of how nanotechnology makes technology smaller can be seen in the development of flexible OLED displays. These displays are made possible by using organic light-emitting diodes (OLEDs), which are much thinner and more flexible than the inorganic LEDs used in the past. This allows for the developing of smaller, more flexible devices that innovators can use in various new and innovative ways.

As you can see, there are several reasons why technology is becoming smaller over time. From Moore’s Law to advances in materials science, we are constantly finding new ways to pack more functionality into smaller and smaller devices. And as consumer demand for convenient, portable technologies continues to grow, we can only expect this trend to continue in the years to come. When it comes to the evolution of technology, size definitely matters.