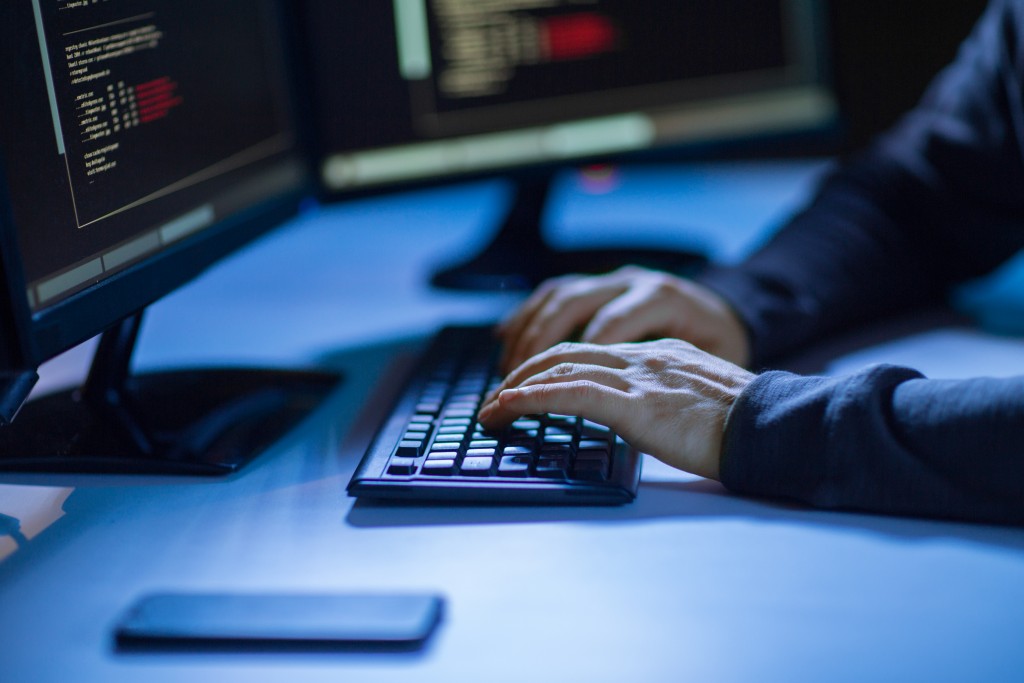 As digital sales continue to soar due to traditional retailers and individuals migrating their business to e-commerce, so do the incidences of cyber attacks. One of the biggest vulnerabilities of the e-commerce industry is its susceptibility to these kinds of attacks.

No matter how solid your website is, whether you made it yourself or employed the help of e-commerce professionals like Qwantify, you could lose it all after one malicious attack or threat. This could damage your reputation and cost you thousands of dollars in damage. Below are the most common cybersecurity threats that your e-commerce business might encounter.

A Distributed Denial of Service (DDOS) attack is a malicious effort to hamper targeted servers by overcrowding the target with traffic. The point of these kinds of attacks is to temporarily render a network or resource unavailable. This is sometimes done as a way for the attacker to get back at someone. In other cases, the attack is politically-motivated. It’s also commonly a way to extort or blackmail ransom money from website owners. You can get around these attacks by implementing a web application firewall, black hole routing, anycast network diffusion, or rate-limiting.

Social engineering involves clever and deceptive manipulation on the part of a cyber attacker in order to receive valuable and often sensitive information from users or gain access to certain security systems. It can happen in different ways with the most common type being phishing.

When someone is phished, they’re usually reached by the attacker through a phone call, text message, or email. The attacker will pose as a legitimate institution in order to get their target to divulge sensitive information such as credit card details, social security numbers, and passwords. 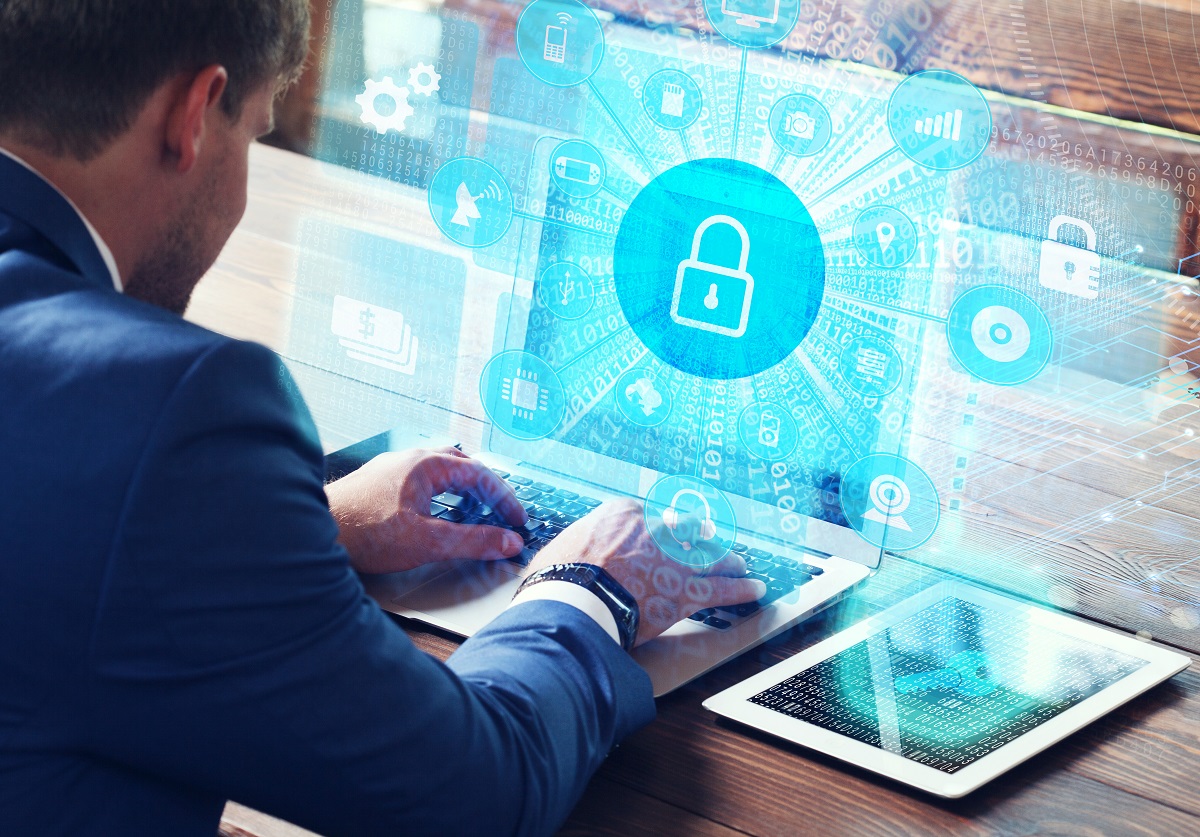 A data breach occurs when an attacker hacks the database of a company that stores sensitive data and either uses it for their own means or distributes it to a larger group of individuals who may also exploit the data for nefarious reasons. These may also be accidental — for example, a staff member could unintentionally expose confidential information through a file-sharing site or email. The data revealed in these breaches may include emails, passwords, social security numbers, identifying information, and banking or credit card details.

Malware refers to any piece of malicious software that’s created with the intention of causing extensive damage to servers, computers, computer networks, and clients. This is a blanket term that includes various kinds of malware, namely:

The best way to get around these threats to your e-commerce website’s security is to be proactive and familiarise yourself with the dangers you face online.