The Ubiquity of Today’s Cameras 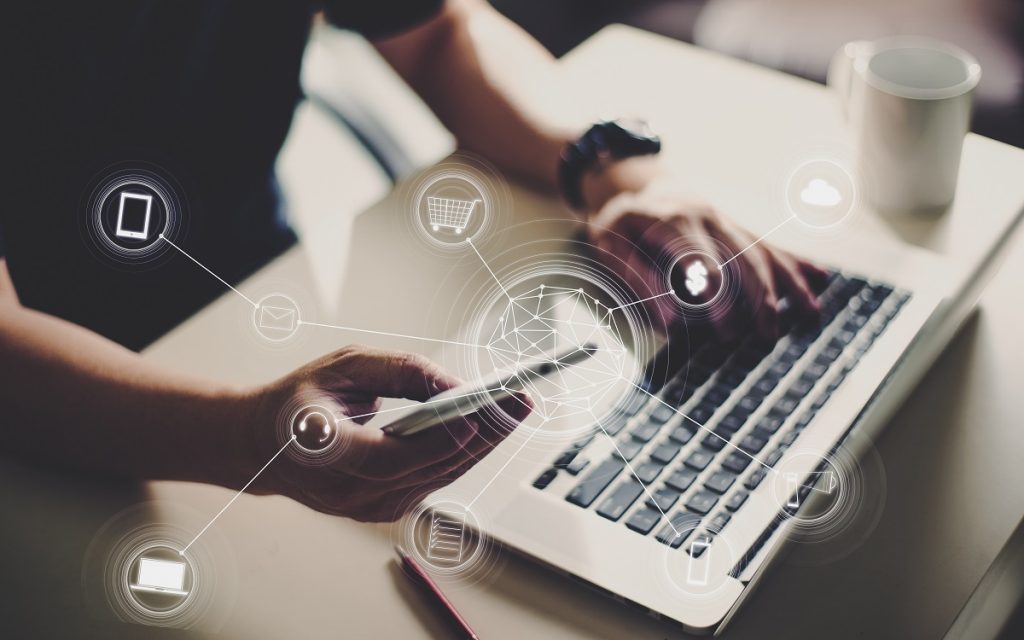 Life is full of moments worth capturing. In the literal sense, you can do this with a camera. No other device can take snapshot or footage of your baby’s first steps, a clan’s happy reunion, or a friend’s emotional wedding. You do not need to have the discerning eye of the head of a digital marketing firm to know that these images are beautiful and give you the most impact. For you, these are special times in your life that are worth keeping.

People these days have it very easy. If ever you are on the road and see something interesting, it is easy to just whip your smartphone out of your pocket and then take pictures of the subject that caught your eye. They have reached the point where they have become so ubiquitous that even children are allowed to have them. But it was not always this way.

Before there were smartphones, you needed to have a sense of frugality when it comes to using your camera. Films were still around then, and they let you store about two to three dozen shots in a roll. You had to make sure that each snap of your shutter counts. The pictures have to be processed first, so you had to take your rolls to a shop that can develop your film and print out your shots. This could take several hours, so you usually had to go back to pick up the finished product the next day. Excitement ensues as you receive the paper envelope that contains the photographs. Flipping through them one by one was a simple joy, and you could also feel extreme frustration whenever you see a wasted shot.

Taking photos back then required you to manage your resources well. There were a lot of limitations with the technology, and it was only a matter of time for them to be eradicated.

The final decades of the previous millennium saw some traditional media reaping the benefits of going digital. Vinyl and cassettes were replaced with compact discs that store music in values of ones and zeroes, and these were played back at a cleaner and higher quality. Videos followed suit. VHS was the long-standing king of the home living room, and it was finally toppled by DVD.

Soon after, cameras started to see images as being made up by pixels. Digital photography had eliminated all the practical shortcomings of its analog counterpart. You no longer have to use rolls, which means that you can snap away as much as you like as long as your storage supports it. You also do not have to wait a day before you see the shots you have taken, as you now have the ability to view them right away on your camera’s built-in LCD screen or computer monitor. 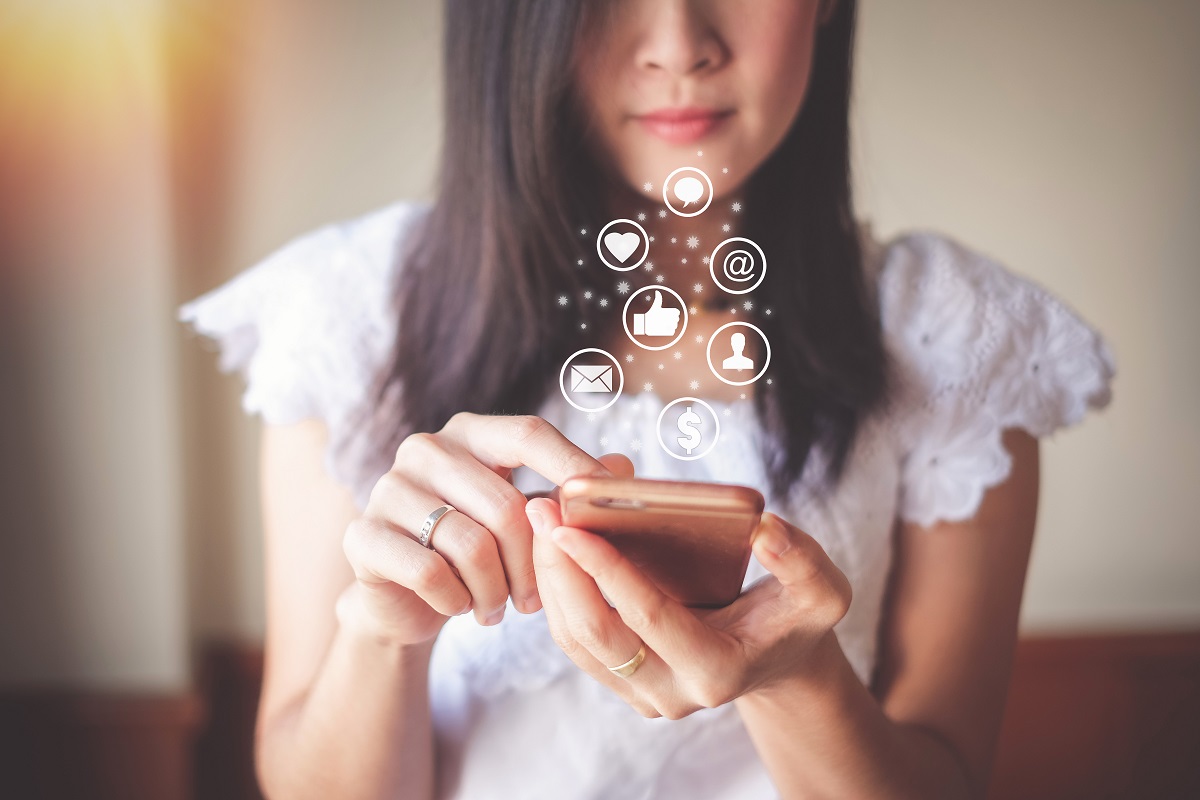 The idea of having a portable phone was cutting edge then. Cellular phones initially were bulky. They improved in a lot of ways later on. The form factor became sleeker, and the improved networks made them more reliable. Their current incarnation is something that could only be described as the Swiss knife of electronic gadgets — the smartphone. The keypad was thrown out in favor of a full touch screen, and its hardware capabilities would rival personal computers. And since networks are capable of providing high-speed internet, the natural evolution would have to include the ability to make video calls. Almost all phones these days are outfitted with cameras at the front and back, which is the ideal setup for this form of communication.

Nowadays, you would rarely see anyone without a smartphone. In turn, this also makes cameras ubiquitous. Selfies are commonplace now, and many people are sharing videos of spontaneous activities. It has also become some sort of security measure for everyone, as it can be used to document events that people would deem illegal or unethical. The footage could then be used in court or broadcast to everyone to serve as a warning or reminder on how to act properly in public.

Cameras have been around for a long time. It is now at a state where it is in many people’s hands. They serve as witnesses to your personal milestones, and they can also protect you from others’ wrongdoings. As a tool for your daily life, it is indispensable.