Understanding the Trends in Accessible Technology 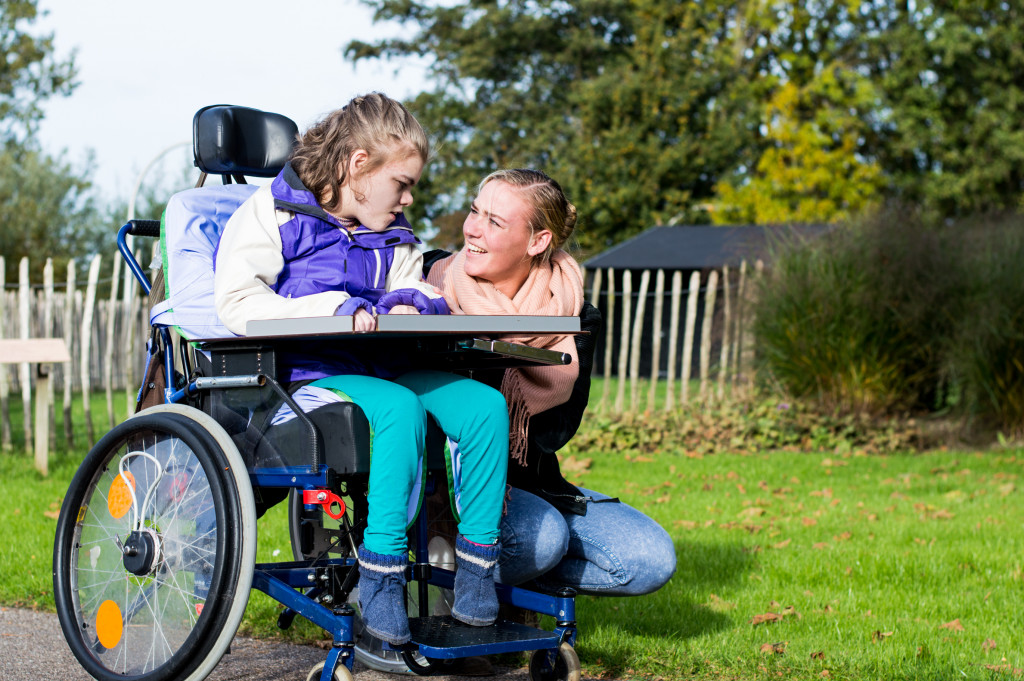 The late, great Stephen William Hawking was arguably the best theoretical physicist the world has ever known. Many will remember his work as director of research at the Centre for Theoretical Cosmology at the University of Cambridge or his countless publications, including A Brief History of Time, Brief Answers to the Big Questions, The Grand Design, and The Theory of Everything.

He was also one of the most famous people to succumb to amyotrophic lateral sclerosis (ALS), more commonly known as Lou Gehrig’s disease. His condition deteriorated to such an extent that by his late thirties and forties, the entirety of his body was paralysed, preventing him from even the most basic of human actions, speech.

Luckily, in 1986, Words Plus CEO Walter Woltosz gave him the latest version of the “Equalizer,” a computer program that would allow Hawking to “speak” to his wife, friends, colleagues, and millions of other people around the world.

Today, the Equalizer no longer exists. This groundbreaking technological invention now belongs to the annals of history. Yet, innovation in the realm of accessible technology has anything but stopped. It continues to improve and develop, providing regular human beings with disabilities the opportunity to take part in and enjoy many of the things you and I take for granted.

Let us look at some examples. 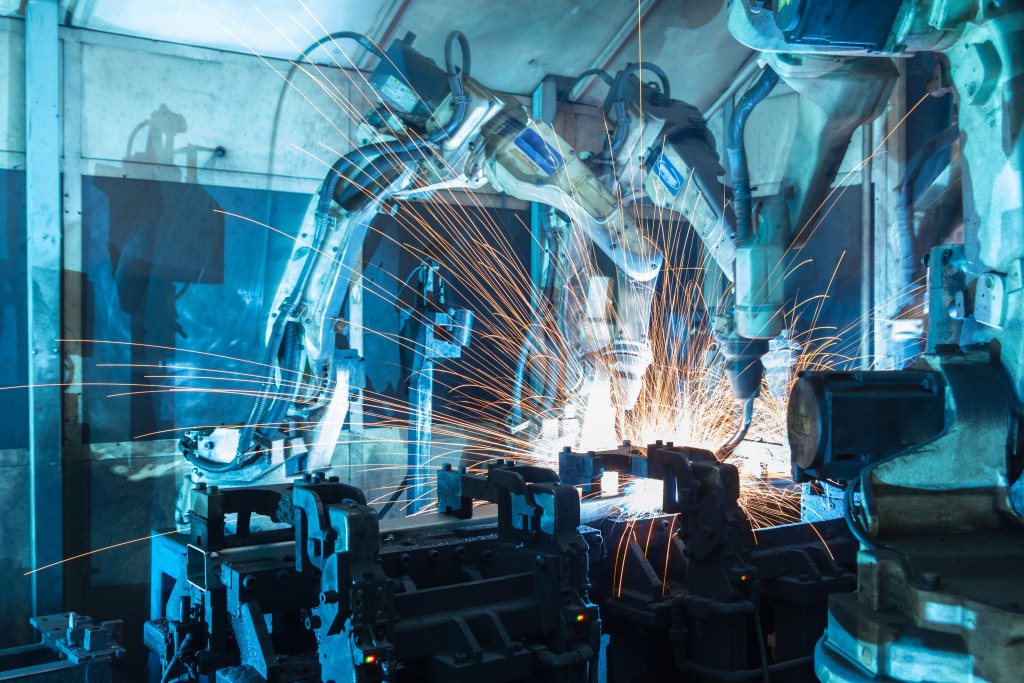 As the owner of a small business, one of the best things you can do is hire a reputable web design expert to build you a website. A quality individual will help you create a stunning design with a logo to match it and guide you on a suitable social media marketing campaign based on quality, SEO-friendly content to target potential customers.

But what if you cannot see the content? What if you cannot read it? According to the World Health Organization, a staggering 260 million people are either visually impaired or fully blind. It is more than four percent of the entire global population.

Still, there is a reason for optimism. While in the past, this meant not having access to a world of valuable knowledge and information, things are different now. Artificial intelligence (AI) has brought a wide variety of technological solutions to help those with visual disabilities and grant them the chance to live happy, fulfilling lives.

If you happen to know anybody who is missing either an upper or lower limb, you are probably aware of the trauma and suffering many people have had and continue to endure. It is especially true in those individuals who were not born with a congenital disease, one leading to the early amputation of an arm or a leg. Examples include war veterans and people who have been part of traffic, work-related, or any other type of accident.

If you have ever spoken to one of these men and women, you will be familiar with a term most scientists refer to as phantom limb. In essence, a person suffering from an arm amputation later in life will oftentimes feel as though he still has it. Sensations include tickling, movement, and pain.

But how can this be possible? After all, the arm is not there anymore, is it? Even with existing technology and medical development, answers to these and other questions are anything but straightforward. Still, one thing is certain; it has something to do with your brain.

As a result, medical tech companies are fast developing the tools that will soon enable prosthetic limbs to be controlled by human thought.

The Sound of Touch

Haptics is defined as the study of touch for non-verbal communication. A simple example is kissing your children on the cheek before they head to school. Without having to say anything, you are telling them that you love them, wishing them good luck, and letting them know that you will wait for them when they come home.

But what if this could be further analysed and enhanced from a technological perspective? What if instead of communicating information, touch would serve as a mechanism for the deaf to listen to sounds? Imagine the possibilities. Think about what Ludwig Van Beethoven would have done with this technology in the later years of his life.

Enter the sound shirt, the latest in wearable technology as it pertains to sound. Even though it is currently being used to experience music through touch, it will soon enable the deaf to hear everything around them, no matter the gravity of their condition.

Three examples of accessible technology are AI for the blind, smart prosthetics, and haptics for the hearing impaired. Soon enough, having a disability will no longer impede making the most out of your life.