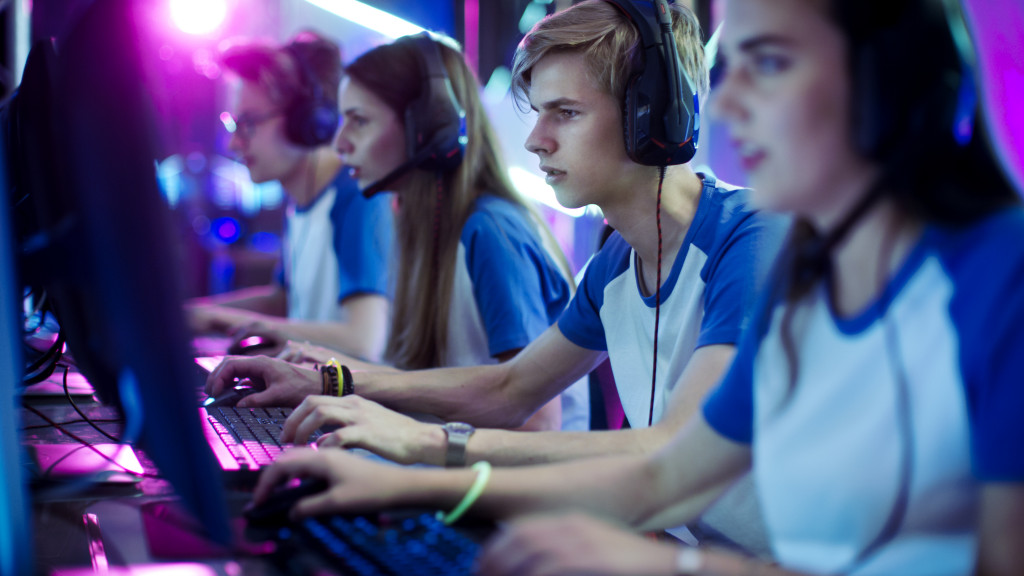 Esports gaming is a rapidly growing industry with no signs of slowing down. What was once a niche hobby enjoyed by only the most hardcore gamers has now exploded into a multi-billion dollar industry with professional leagues, big-money sponsorships, and millions of fans worldwide.

If you’re thinking about getting into esports gaming or if you’re already an avid player, it’s important to stay up-to-date on the latest trends and developments. Here are significant ways that esports gaming has evolved in recent years and what you can do to keep up:

There’s no doubt that esports has come a long way in recent years. What was once a niche hobby enjoyed by only the most dedicated gamers has now transformed into a global phenomenon, with professional competitions being held worldwide. And as the popularity of esports continues to grow, so does the accessibility of these games.

Thanks to platforms like Twitch and YouTube, anyone can now watch their favorite players compete, and with the onsett of mobile gaming, anyone can also pick up a game and start playing. This increased accessibility has helped to fuel the growth of esports. So whether you’re a casual observer or a dedicated fan, there’s never been a better time to get involved in the world of esports.

Esports gaming today has seen an increase in prize pools. This is due to the growth of the industry and the increase in sponsorships from big companies. Esports tournaments now have bigger prize pools than ever before, making it more lucrative for professional gamers to compete. The increased prize money has also attracted more casual gamers to the competitive scene, resulting in a larger and more diverse pool of talent.

This growth is sure to continue as esports gaming continues to gain popularity around the world. With more people playing and watching competitive gaming, talented gamers will have more opportunities to make a living doing what they love.

According to Newzoo’s Global Esports Market Report, esports gaming today has more broadcast partnerships than traditional sports. And the total value of these deals is expected to reach billions in the following years. This growth is being driven by the increasing popularity of esports gaming, as well as the growing number of companies who are investing in the industry. There are more opportunities than ever before to become a professional player or streamer, and the industry will only continue to grow.

When you think of esports, you might picture a group of friends huddled around a television, playing the latest first-person shooter. However, the world of professional gaming has come a long way in recent years. Thanks to technological advances and increasing interest from sponsors and investors, esports today boasts production values that rival traditional sports.

Events are now held in massive arenas, with hundreds or even thousands of spectators. The games are broadcast on TV and streaming platforms, reaching a global audience. And the prize money at stake has reached millions of dollars. In other words, if you’re looking for excitement, competition, and intrigue, esports is well worth checking out. 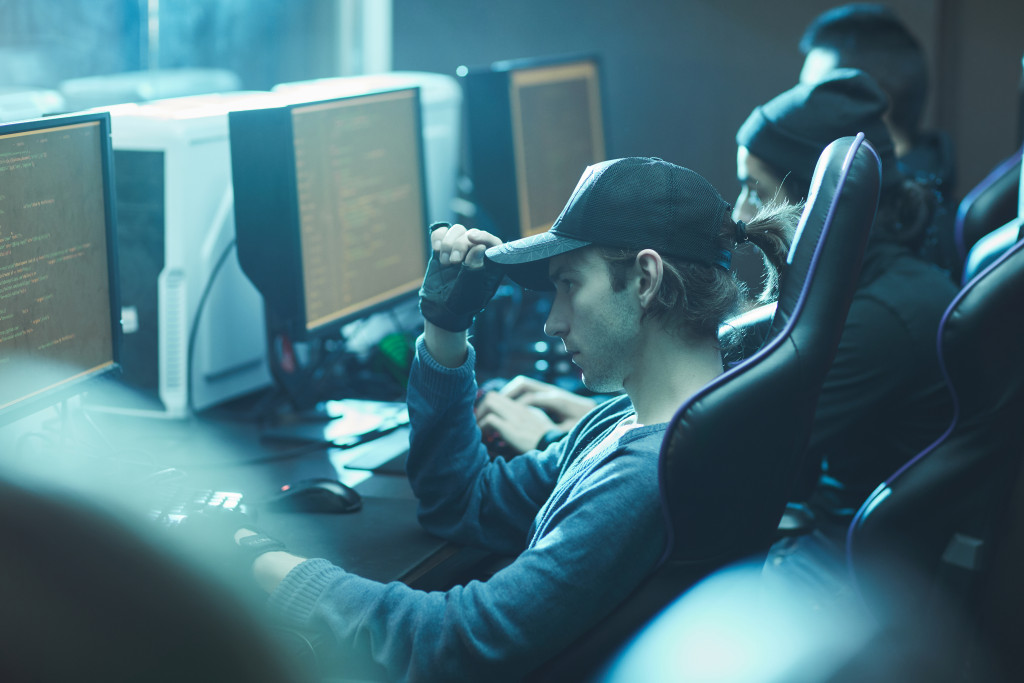 You watch them on TV, and you follow their careers online. They’re professional esports gamers, and they’re known worldwide as superstars. These athletes have taken gaming to the next level, competing in front of millions of fans for huge prize pools. And while they make it look easy, the truth is that becoming a professional gamer takes a lot of hard work, dedication, and natural talent. If you’re thinking about making a career out of gaming, here’s what you need to know.

First, you’ll need to build a powerful gaming PC. With this, you’ll be able to play the latest games at the highest settings and stay competitive with the best players in the world. This will also allow you to stream your gameplay on Twitch or YouTube, giving you the chance to build a following and make some extra income.

Next, you’ll need to find your game. Whether it’s first-person shooters, real-time strategy games, or something else, you’ll need to choose the game you’re good at and enjoy playing. Once you’ve found your game, you’ll need to start practicing. The best esports gamers in the world put in hours upon hours of practice every day, honing their skills and strategies. If you want to compete with them, you’ll need to do the same. If you can do all these things, you might just have what it takes to become a professional esports gamer.

The world of esports gaming is always changing and evolving. What was once a niche hobby enjoyed by only the most hardcore gamers has now exploded into a multi-billion-dollar industry. Esports gaming today has increased accessibility, prize pools, more broadcast partnerships, and improved production values. Not to mention professional esports gamers are now celebrities in pop culture. By keeping up-to-date with the latest trends in Esports, you’ll be sure to stay ahead of the curve and continue enjoying gaming for years to come!